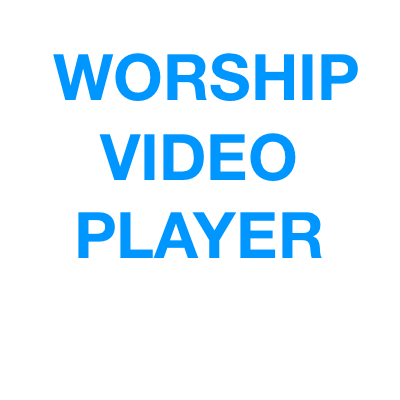 Call to Worship (adapted from Psalm 68)
Sing to God, sing praises to God’s name;
lift up a song to THE ONE who rides upon the clouds—
be exultant before God.
Father of orphans and Mother protector of widows
is God in the holy habitation.
God gives the desolate a home to live in;
and leads out the prisoners to prosperity,
but the rebellious live in a parched land.
Sing to God, O nations of the earth;
sing praises to the Lord,
O rider in the heavens, the ancient heavens;
listen, God sends out God’s voice, God’s mighty voice.
Ascribe power to God,
whose majesty is over All;
and whose power is in the skies.
Awesome is God in the sanctuary,
God gives power and strength to God’s people.
Blessed be God!

Scripture John 17:1-11
17After Jesus had spoken these words, he looked up to heaven and said, ‘Father, the hour has come; glorify your Son so that the Son may glorify you, 2since you have given him authority over all people, to give eternal life to all whom you have given him. 3And this is eternal life, that they may know you, the only true God, and Jesus Christ whom you have sent. 4I glorified you on earth by finishing the work that you gave me to do. 5So now, Father, glorify me in your own presence with the glory that I had in your presence before the world existed.

6 ‘I have made your name known to those whom you gave me from the world. They were yours, and you gave them to me, and they have kept your word. 7Now they know that everything you have given me is from you; 8for the words that you gave to me I have given to them, and they have received them and know in truth that I came from you; and they have believed that you sent me. 9I am asking on their behalf; I am not asking on behalf of the world, but on behalf of those whom you gave me, because they are yours. 10All mine are yours, and yours are mine; and I have been glorified in them. 11And now I am no longer in the world, but they are in the world, and I am coming to you. Holy Father, protect them in your name that you have given me, so that they may be one, as we are one.

Hymn 742 We Will Walk with God

Scripture Acts 1:6-14
6 So when they had come together, they asked him, ‘Lord, is this the time when you will restore the kingdom to Israel?’ 7He replied, ‘It is not for you to know the times or periods that the Father has set by his own authority. 8But you will receive power when the Holy Spirit has come upon you; and you will be my witnesses in Jerusalem, in all Judea and Samaria, and to the ends of the earth.’ 9When he had said this, as they were watching, he was lifted up, and a cloud took him out of their sight. 10While he was going and they were gazing up towards heaven, suddenly two men in white robes stood by them. 11They said, ‘Men of Galilee, why do you stand looking up towards heaven? This Jesus, who has been taken up from you into heaven, will come in the same way as you saw him go into heaven.’
12 Then they returned to Jerusalem from the mount called Olivet, which is near Jerusalem, a sabbath day’s journey away. 13When they had entered the city, they went to the room upstairs where they were staying, Peter, and John, and James, and Andrew, Philip and Thomas, Bartholomew and Matthew, James son of Alphaeus, and Simon the Zealot, and Judas son of James. 14All these were constantly devoting themselves to prayer, together with certain women, including Mary the mother of Jesus, as well as his brothers.

Sermon   Riding Upon the Clouds, Grounded in Glory