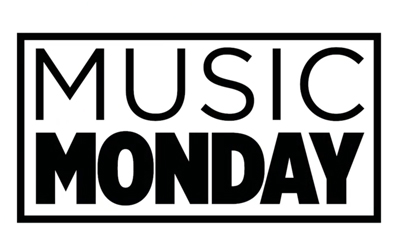 Cliff Brock reached out to us via Facebook while he was still in Georgia. He was going to be relocating to Corvallis, he played the organ and had worked with churches, and could we tell him about our community? Both Sharon and I responded, offered our assistance in his transition, and encouraged him to come by when he was settled in.

We are so glad he did. I am no music critic, but Cliff approaches the organ like a very old and intimate friend. When he plays it is a two way conversation. I liken it to a race car driver who becomes one with their vehicle and the road. Cliff seems to become one with the organ. I don’t just hear what he is playing, I feel what he is feeling.

The organ is one of those instruments that loses a lot when it is compressed to ones and zeros of digital signals. We really need the vibrations! However, even so, the way Cliff plays transcends the bytes and evokes our muscle memory, if we were fortunate enough to hear him play in person, that remind us what it felt like to hear the organ played with such love and respect.

Enjoy these three improvisations on hymns that Cliff recorded for us when we foresaw the impending shut down.
– Matt

Hymn Improvisations:
Hymn 203 Jesu, Jesu, Fill Us with Your Love
Hymn 204 Stay With Me – Taizé
Hymn 205 Live in Charity – Taizé